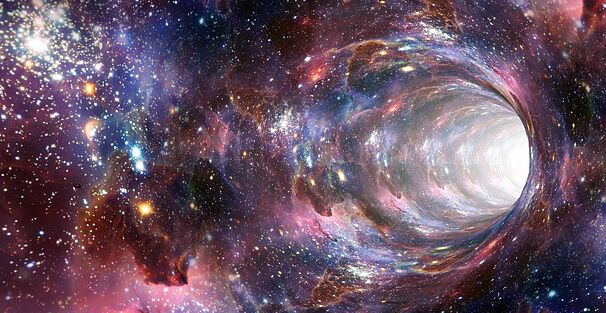 This space-time in which we exist is the most visible, most material, the denser part of the cosmic universe. One we can understand through our five senses, our intellect, our logic and scientific instruments.

More we ascend spiritually, the more our vibrations are accelerating, becoming more subtle so we are in harmony with states increasingly subtle matter. More subtle matter is, the more light can travel quickly.

And when we are in spiritual experience, in the unity of all things, the light is simultaneously at point A and B. It has its source in the Unmanifest, the Absolute, beyond space and time. It is omnipresent. It is the spiritual experience. We are everywhere. We are the Life of all life.

Spirituality teaches the Truth by the experience of the Divine, the ultimate Reality, our universal and eternal Identity

This sublime Energy asked me to let go of everything, on my physical body, my desires, my own life ... 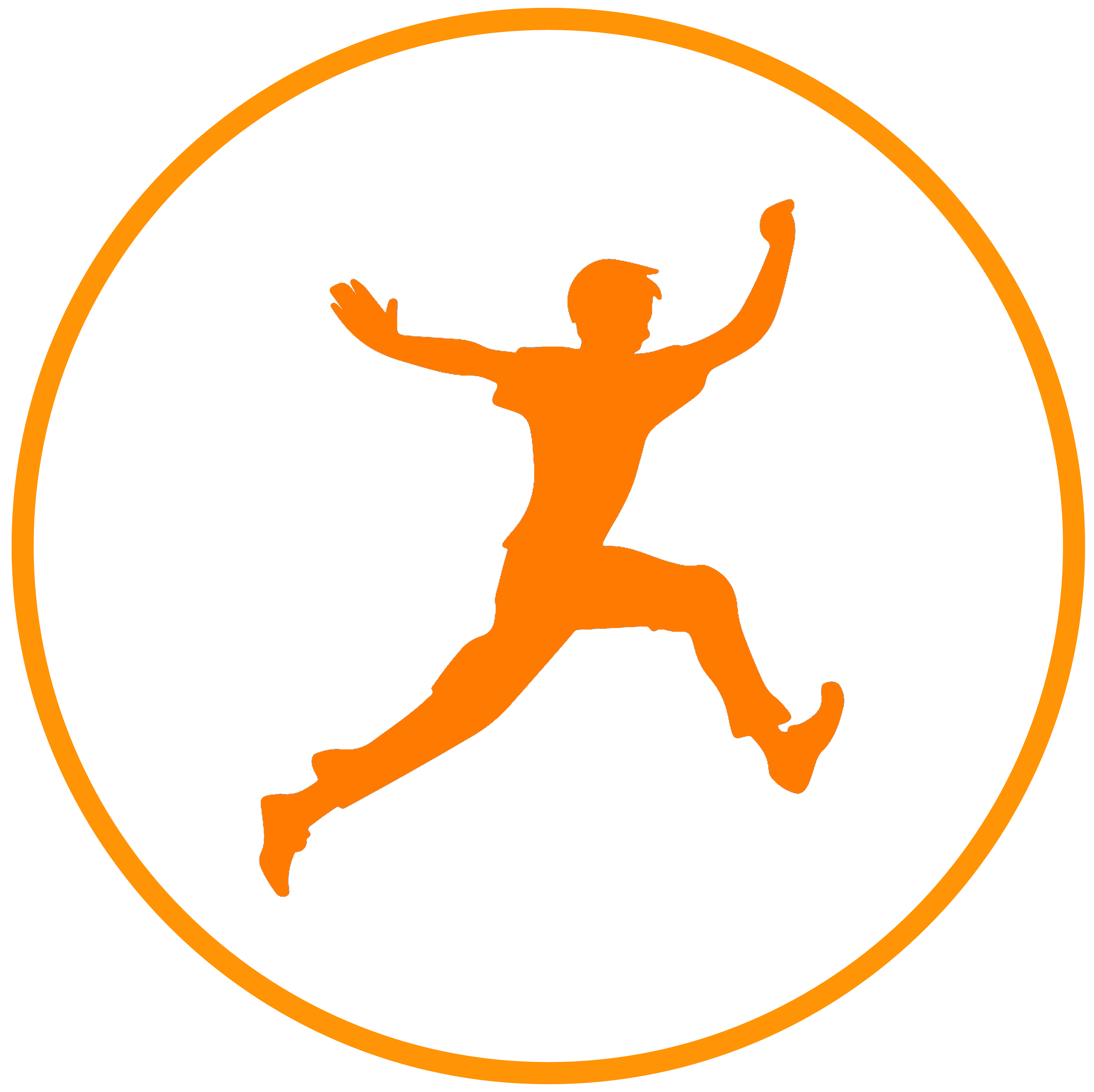